Artist Statement
“Stacked and Heaped; Gathered and Lumped” is a photography project that took place during the pandemic in 2020. I was interested in taking a look at the collective conciseness that was formed by aggregated human bodies in an ever-changing concept of public space, both literally and metaphorically. I took images that were made by me from 2015-2016 and illustrated them in a newly formed construction. The repetition and congregation of bodies appear to be both prevailing and triggering.” 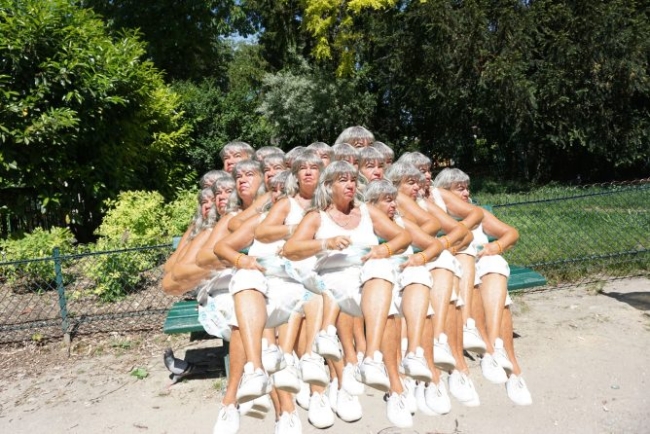 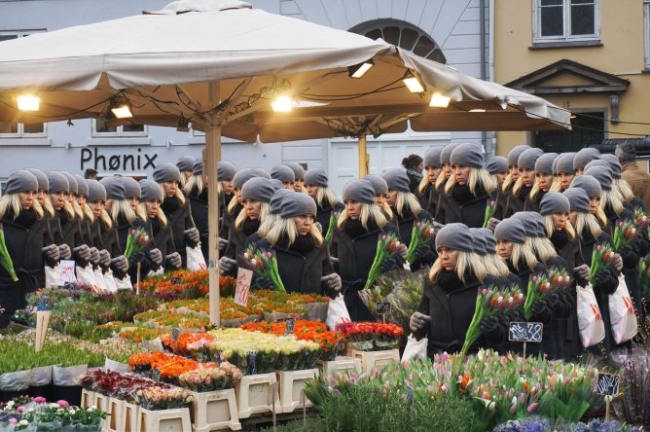 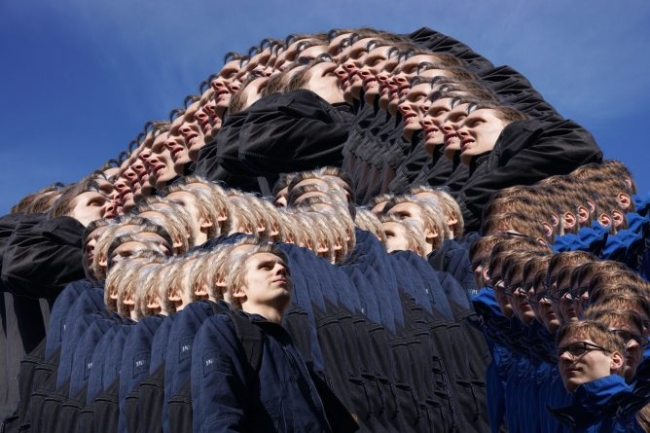